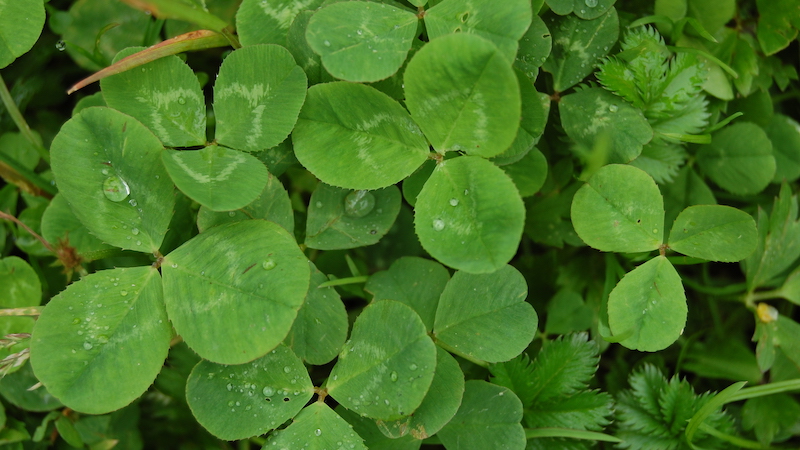 The previous post was about asking questions so it’s kind of fair to write a post about answering questions.

Just, I won’t be answering the questions that I previously posed. I won’t actually be answering any question, but using answers from other clever people. Yes, I am becoming lazier every day.

I am reproducing below excerpts of a correspondence that was posted some time ago in the worldwide famous Pré mailing list. If you haven’t already, you should subscribe there and get updates on what is going on in the LCA community…

I find this was a very good question that received a very good answer. And probably a good read for both my students 1 and the readers of this blog, hopefully.

Now I would love to reproduce the exact text, but I have mailed the person positing it asking for permission and I didn’t get an answer. So I am rephrasing it in my own words but close to the original, to give an idea.

I want to model the production of 1 kg coal and I can find in my LCA software five different datasets for lignite-based production. One is from the ecoinvent database, two are from the ELCD database, and the other two are from the USLCI database. Their names are listed below. The results in terms of life cycle carbon emissions are very different, up to 90% difference between some of the processes! There must be some mistake in these data if results differ so much. What do you think, do you see any reason for these differences?

What a wonderful question. I am sure many have had a similar question, students and practitioners of LCA.

By Gabor Doka, who I have contacted before reproducing and kindly gave me permission (as well as some other useful comments that I will include below). I include only some key quotes of the original (longer) answer.

The last lignite process is a lignite combustion process, while the other four are lignite production processes (uncombusted). It does not make sense to expect equal burdens from this comparison.

First point here: we are not comparing between similar things. The scope of the different activities is different. They don’t include the same number and type of life cycle stages. One of them includes the use stage, i.e. burning the fossil fuel. This use stage, the combustion of a lignite fuel, is the activity that generates most of the carbon emissions so including or excluding it makes a big difference!

Lignite is a quite variable material with a geogenic origin […] can have for instance between 20% and 70% carbon content. Ash content can be diverse in sum and composition. These are real world differences.

Second point: natural variability. Not all lignite is made equal, but we don’t have data for all types of lignite in each database…

Even if you have absolutely identical materials, there are various ways of mining and processing them, various technologies, various efficiencies, which all affect the burden of the lignite product. Also these are real world differences (in time and in place) and one should not expect equal burdens from such a comparison.

Similar as previous point, but this time with reference to the technical variability of the process instead of the natural variability in the material. The dataset is meant to represent one single instance of a process that occurs in reality under a variety of conditions. This is a sample of a larger population. We can’t possibly collect data about every condition, so it is reasonable to expect differences. We could also refer to this as the uncertainty in our data although we should note that in this case “more certainty” is not a possibility. These are real world differences and variabilities, such variability is intrinsic of the phenomenon we are describing.

Usually when doing LCA we link a foreground activity (roughly: primary data of a study) with a background one (roughly: secondary data from a database provider). The background activity might be chosen to reflect, for example, different locations of the activity. This is not a modelling mistake but a true reflection of the geographical variability of the phenomenon. Thus, these differences are fully justifiable.

LCIA results depend on breadth of analysis that has gone into the used unit processes. I see for instance that the USLCI has no land use […] no infrastructure inventoried […] it does not seem to have any radioactive emissions.

This final point is about completeness. Even if we do collect some data about an activity, we might not have all the relevant ones. Something might be left out and our representation of the activity is partial or incomplete. This is not an excuse for leaving data gaps, as LCA should strive for the highest completeness to avoid burden-shifting, but a reminder that LCA is not a perfect model of the world.

Not included, but still relevant

The Q&A above refers to real world differences between activities that are reflected in the results of a LCA. However, different LCA results can also reflect pure modelling differences. In other words, there is not only one way to build a LCA model.

One modelling issue is how activities are inked together in a product system. This is relevant for practitioners as well as database providers. For example, the way single activities are linked together in one LCA database is different from the way it is done in another. Think about it, only ecoinvent that is a single data provider publishes three versions of the same database with three different ways of linking activities together!

When we look at the different ways of linking the activities of the product system together, rather than at the differences in the amounts exchanged, we refer to the uncertainty in our model.

More in general, the model uncertainty goes also beyond linking activities. The LCA practitioner makes several other modelling choices, assumptions, and approximations that all can influence the final results.

There is a recent scientific paper investigating what happens when different practitioners model the same system. Spoiler: the result is different because they make different choices, depending on their personal understanding of the problem and data and their experience2.

At this point I should probably make a further distinction between what are purely methodological choices like the choice of modelling approach (we can even call it a philosophy: attributional, consequential) that leads to differences in how supply mixes and multifunctional processes are modelled, and what are instead practitioner-specific choices, like choosing a specific size of lorry to model road transport. While the latter is a potentially improvable with better knowledge and data availability, the former is a choice that should be applied consistently within one project and especially aligned to the question the LCA intends to answer.

A bit of overall analysis now. This is an excellent example of typical issues in LCA, in particular.

It can be difficult to choose processes from a database…Often students ask me if this or that dataset is the right one. I don’t know any database by heart, and even if I did I could not answer this question directly. One needs to become independent. I can only show how one makes sure the dataset is the right one, or why it is not. I can only teach the process. Which in the end is quite simple, read a description, open the dataset to check out what is inside, run the analysis for the dataset alone to see how it works. If it matches what you will expect, and if it is a sufficiently close approximation of what you have in mind, then is very likely the right one.

Or, as Gabor wrote me in our correspondence about this post:

One of the lessons learnt should be: don’t pick processes based on the name alone, if you don’t know what the activity actually represents, read some documentation.

Basically the polite equivalent of RTFM.