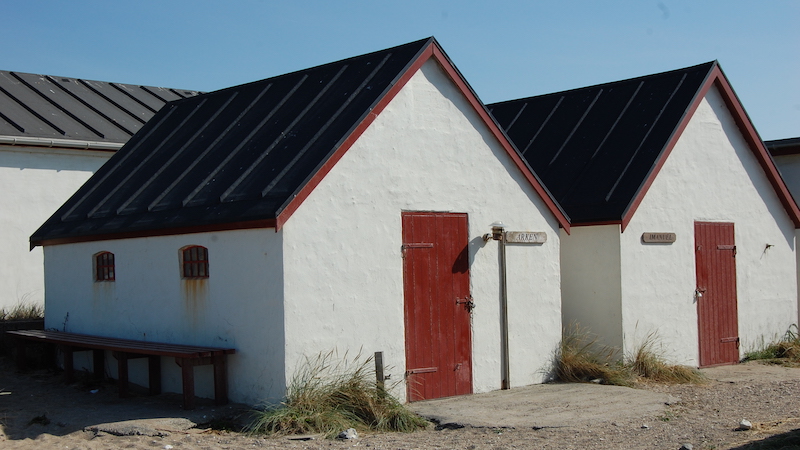 Yesterday I got the news that an application of mine has been rejected. It hurts of course, I had put a lot of work into that application.

But I’ll make peace with that - as always. Plus, I had this post ready for the occasion, because when life gives you lemons, make lemonade.

Aperitivo: Too big to fail

If I don’t submit this paper to that great journal, I won’t publish there. If I submit, I might be rejected anyway. If I don’t send this grant application, for sure I won’t get any money. If I send it, it’s still more than 90% likely that I won’t get the money anyway. This is how research looks like. Kind of entrepreneurial. I must be proactive, I must be risk-taking, I must Be Water My Friend.

Then I open the social media and I read the success stories of fellow academics. What I don’t read is their failure stories. I know they exist too, no doubt about it.

Below I share some of my failure stories. Mainly rejections plus other small episodes. It’s not supposed to make my academic life look really hard or pitiless. I have a great job and these are petty problems compared to real life problems. Just showing that failure happens all the time in research and…one must learn to deal with it.

(In reality I am also following a sort of trend where academics share their failure CV, those written by Doug Webber or by Johannes_Haushofer are great examples. I am too lazy to write a full CV and I will only write some key stories. I also recommend this NatureJobs column on the topic.)

Since 2011 I have applied to several (perhaps all?) calls for proposals where I had a reasonable chance to succeed (i.e., 10% success rate or lower) and I was eligible to apply. My current success rate? Not zero, but very low. It takes me weeks to months to put together these applications, I don’t do it for fun. And I don’t get good ideas every day! Deadlines are once a year and it takes 3-9 months to know the outcome, which sometimes is just a brief letter saying: You have been rejected and no other feedback. Only possible strategy to deal with this: get used to it and move on! Some name-dropping of places where proposals of mine have been rejected:

(Edit November 10th, 2020: I have stopped updating this. I got so many rejections at this point that I don’t count them anymore. Also some nice successes luckily. You get the point. Rejection of applications is just part of the job, suck it up and move on to the next proposal)

I hope reading about my failure stories was entertaining. I had quite some fun writing this too!

I finally found happiness at work when I learned to separate: