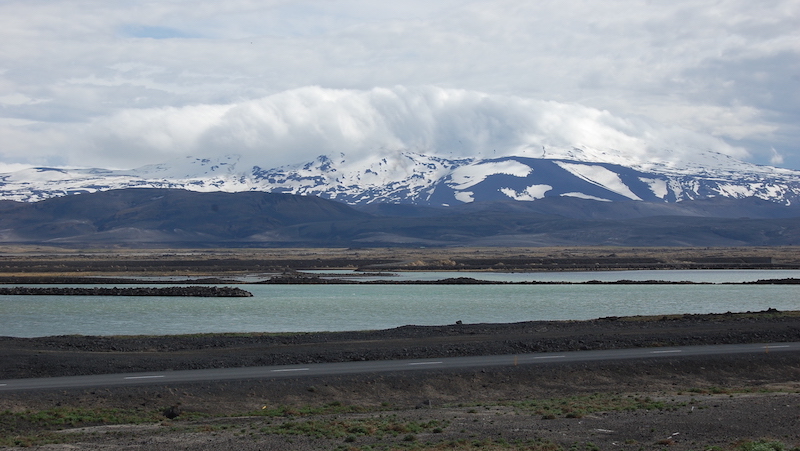 The Hekla volcano in Iceland, not far from the 'famous' Eyjafjallajökull volcano (Photo credits: Massimo Pizzol)

This May I was so lucky to join for five days the training school on Questions of Power and Participation: Renewable Energy and Landscape in Policy and Planning, held in beautiful Iceland, as part of the RELY action of the COST programme of the European Union. The COST programme is a sort of special EU programme that does not fund research activities in terms of salaries but funds exclusively networking activities such as the organization of conferences, meetings, training schools, etc. “By creating open spaces where people and ideas can grow, we unlock the full potential of science” they say, and I agree.

In February 2017 I was notified of the event by Finn a colleague who was also going to be one of the teachers at the training school. Then I wrote an application and sent it to the organizers, there were 25 places available, and I got one. In the application I had to specify two preferences for which topic to work on during the group work at the school.

There were three main reasons for attending:

An ex-post evaluation of the experience 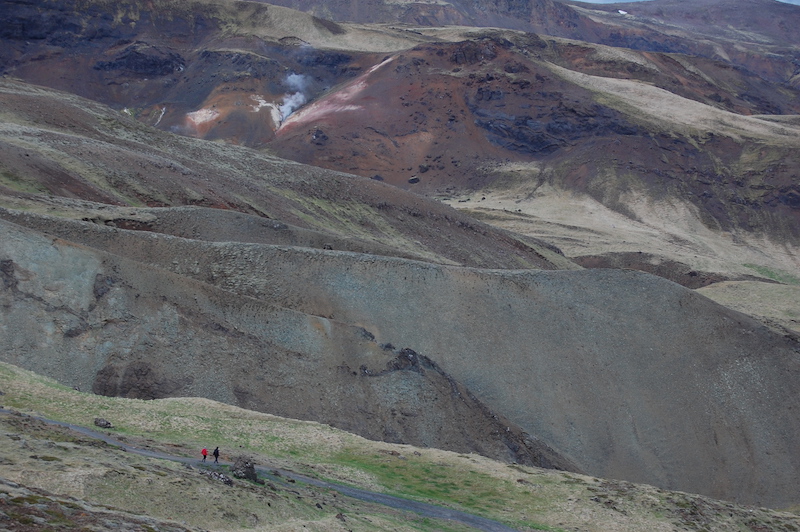 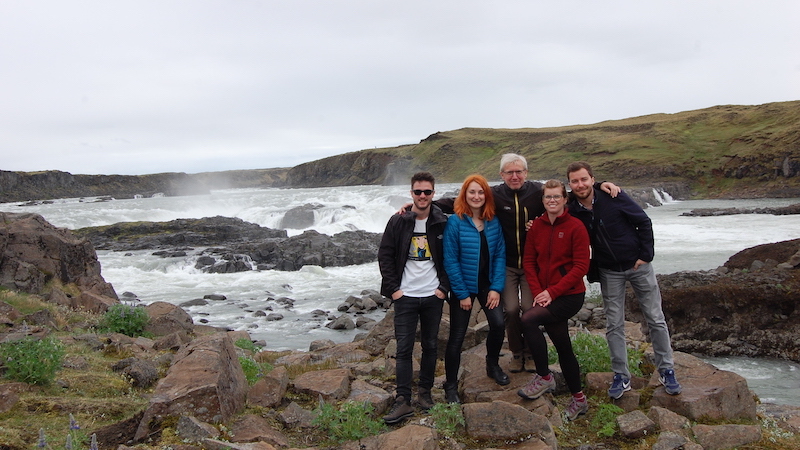 The 'Group A' working on the energy futures of Iceland. (Photo credits: Massimo Pizzol)